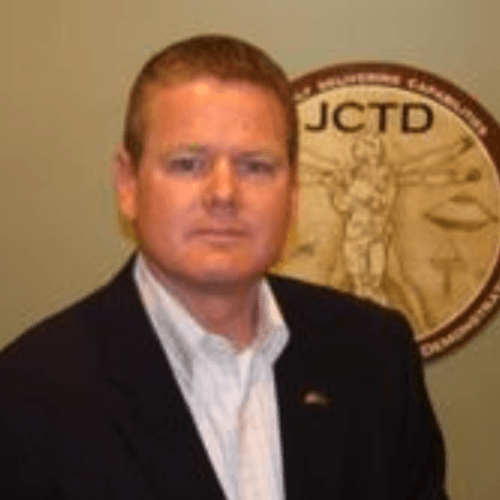 U.S. Naval Academy graduate with a Bachelor of Science in Systems Engineering and a Master of Arts in National Security and Strategic Studies from the U.S. Naval War College. Completed the Senior Executive Fellows course at Harvard’s Kennedy School of Government.

The United States Central Command is a theater-level Unified Combatant Command of the U.S. Department of Defense. It was established in 1983, taking over the previous responsibilities of the Rapid Deployment Joint Task Force.

All Sessions by Martin Drake